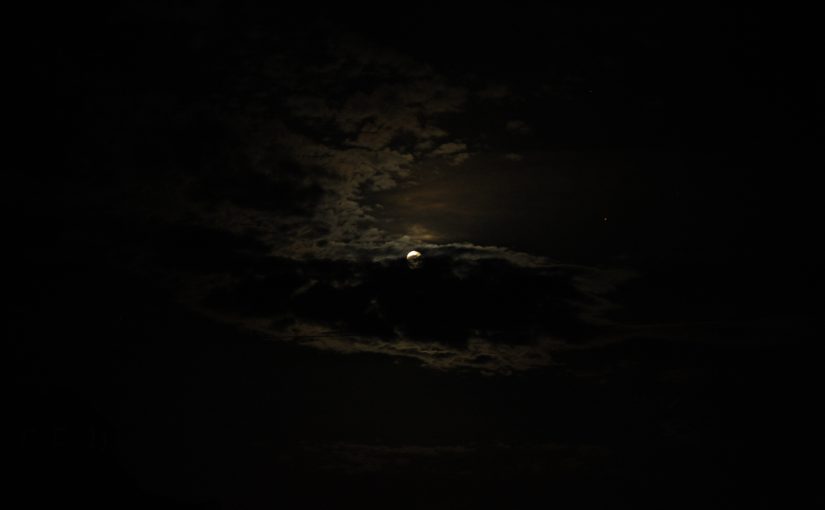 Hey yo, my brothers and sisters in your Twenties, how´s it going? No wait, wrong tone.

GET UR ARSES UP, GO VOTE, SHOW SOME INTEREST IN YOUR FUTURE!

In the Brexit vote the percentage of voters between 20 and 30 years of age has been 25%, three quarters decided to not take position, to be uninterested, to be apathetic. And I assume it has been the same with the US elections. It´s a fucking shame, their future gets stolen by people who have good, economically stable lives but are afraid of change; but change has come to the world and the only way to deal with it is to adapt – the conservative executioners want to preserve, built walls around our pretty lifestyle, widen the gap between rich and poor, look away from the rest of the world and leave them alone with their problems. This political style may buy some time but the heat will rise and not boil down.

The people who voted and are in power now will be dead in 30 or 40 years and are leaving a conservative, anti-liberal mess behind which the young generation has to clean up. But I wonder how they are gonna do this when even today they are not showing interest in politics but rather live their innocent, free, facebooky but insecure lives.

What I want to say is this: If you have children or if you get in contact with young people tell them to show some interest in politics (maybe not in the words at the beginning of this text though), tell them to go vote, tell them that democracy lives from every participant, tell them that their future is in severe danger of turning into a hellhole if more anti-liberal fucks like Trump are elected. My generation is doing their part and more or less votes for the middle but there are many old and bitter people and these days its the youth who tips the scale.