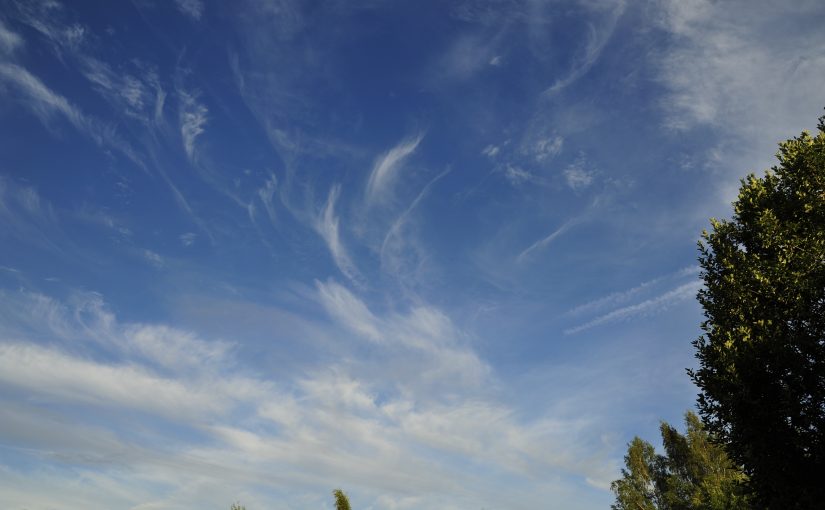 (This text is completely inspired by the book “The idea of socialism” by Axel Honneth and is more or less a synopsis in my own words.)

Socialism developed as a byproduct of capitalistic industrialization in the early to mid 19th century. After the French Revolution most people realized that they didn´t profit from the egalite-fraternite-liberte symbols and that everything went on as before just with different rulers. The main intent of all early socialist projects (e.g. Owen, Fourier) was to give back economic and social control to the state, to reorganize the economic sphere, to end the poverty of the lower working class and give them a voice.

Besides that early socialists were seeing that the two goals fraternite (brotherhood) and freedom were exclusive and that freedom had to be stripped of its character of being only a means for egoistic fulfillment of desires and expanded to a more intersubjectual context. This binds together with another aspect of criticism which was first objected by Marx – the exchange of goods via the anonymous market. According to Marx this will not lead to a social society because every member on the market only acts out of self-interest and for his own best benefit. If this would be exchanged by an “association of free producers” each member would take more care for the needs of everyone around him and not see his benefit first but that of the whole community/society.

The first step towards the goal of unification of freedom and brotherhood is the acceptance of dependence of each member of a society. Each individual requires the others to fulfill his desires and to be free. This leads to the point were basically there is no more individual freedom but only the act of cooperation with other members of the society can be considered as freedom. But still this cannot be considered as collectivism since it´s still about individual freedom; on the other hand it cannot be considered as individualism since everybody needs the community to fulfill this individual freedom. Acknowledging the others as somebody each is dependent on for his own sake will lead to an understanding of equality and not lead to exploitation or other misbehaving – this brings the three principles of the French Revolution together and is the starting point for every socialist thought.

The socialist idea bears some problems though. The first being that early socialists did not differentiate between different spheres of a society (Liberalism in contrary was much more differential concerning all aspects of society) and saw the problem and solution only in the economical area. By restricting the concept of social freedom to an only economical sphere and leaving out areas like family, political participation or law there is no place for political freedom of each and on the other hand a common will (like in democracies) has problems to manifest itself. This problem was later solved by adding “democratic” to “social” but still the gap between attaining social freedom via cooperative production and individual self-determination remained.

Another point of criticism is self-reference of the early socialist thinkers. They had the presumption that the working and the lower class were basically waiting for somebody to free them from feudal and capitalistic production towards a society of free associations. There was no empiric evidence that these thoughts were widespread. This opens the door to theoretical capriciousness because the thinkers only assumed what the people want. It has later been shown (by Horkheimer and the Frankfurt School) that there has also been a tendency to Authoritarianism amongst the working class in the 19th century and that the assumptions of Marx et al. had no real empirical foundation. But of course this can be said about many theoretical political concepts. For today this leads to two conclusions: Either socialism will stay an only normative concept which has to defend against other concepts but with no political impact or substitute groups for the working class have to found with which the ideals of socialism can be put into reality.

The biggest flaw in the early socialist concept is its deterministic and theory-laden view on history though. Marx and his predecessors thought that society will naturally develop into socialism without much ado from the people. Marx thought this for two reasons: First because the main driver of social development is class struggle, meaning that on each step of evolution the former bigger but politically unrepresented group will be in charge and that with the ruling of the working class history will come to an end. The second thought is that social development is a linear process of thought-based environmental control and the next step from the capitalistic way of production has to be the socialist community-based one. These both assumption lead to one conclusion: Socialism is determined to be the next step in social development and the old system has to be abolished completely or to put it bluntly: There can only be revolution. This leaves no way for experiments or reformation and this can only bring illness and is more or less bound to fail.

This either-or thinking also extends to Marx understanding of capitalism. The foundation of capitalism is the market with its horizontal exchange of goods between marketmembers. According to Marx this has to be completely abolished and exchanged by a vertical approach of state-controlled planned economy without giving the market or capitalism the chance to reform. One way to revive the idea of socialism is therefore to undo the equalization of market economy and capitalism.

One of the most important tasks of socialistic theory today has therefore to be to cleanse the construct of market from all capitalism-specific additions to test it on its moral capacity and integrity. For example by analyzing specific markets on their feasibility of free pricebuilding or if the state should regulate them. Or by deconstructing assumptions and premises of economical theory, e.g. does a higher income motivate a person to work more efficient or why is it allowed to make a profit from speculation on the stock exchange although these profits do not benefit the society as a whole?

Also socialism has to get rid of the idea that it only represents the proletarians or the working-class; the group of recipients has to be extended to all people with precarious jobs (science industry, arts, low-paid jobs). The gap between rich and poor is extending continually and the idea of socialism should be attractive for more and more people.

Another task is to extend the concept of social freedom to other spheres of the society like family and development of democratic opinions and not just see it as a problem of the economical sphere. And here one should not follow the liberal tendency and put an emphasis on the free development of each individual but rather establish a common sense of informal togetherness for the benefit of all.

The answer to the question whether the idea of socialism should be established locally or globally cannot be an either or, it should be both. Globally socialism should follow the role of successful NGOs like Greenpeace or Amnesty International and should be an international connected representative organ which pushes ideas of social togetherness and freedom. On a local scale there are of course political socialist parties which should fight politically for the concept of social freedom and implement it into the democracies but not go for a revolution like the thinkers of the first days implied. Also the public should be won for social experiments and the voices of the so far unheard should be included in the democratic process to find solutions for their problems.

Only if every member of the society can satisfy his need for emotional and physical intimacy, economical independence and political self-determination in a way that he can rely on the help and interest of his partner in the interaction, our society could be called socialistic.